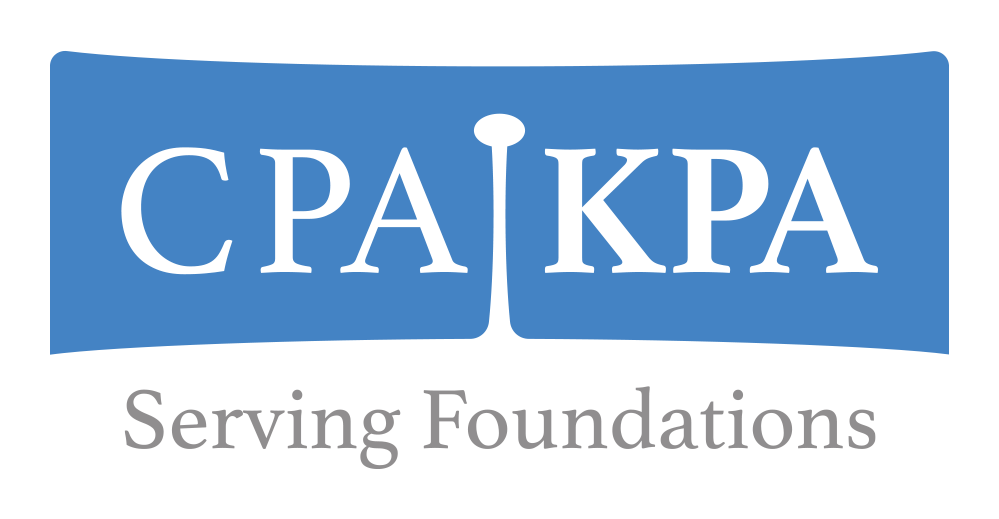 The people of the United States have traditionally been very generous. Our culture of charitable giving, especially among the exceptionally wealthy, is very unique in the world. For example, Jeff Bezos announced in November of 2022 that he plans to give away most of his wealth (over $100 billion) during his life time. He is following the example of hundreds of American philanthropists who have preceded him for more than 100 years. Our culture of giving dates back to a time before the income tax even existed.

But why do we give? Some of the most cynical among us say that it is a quid pro quo transaction in exchange for a tax break. However, this just doesn’t pass a mathematical reality check. Jeff Bezos plans to donate most of his wealth; if most of his money is gone then there is very little wealth left to pay income taxes on. People do not attain a stronger financial position by donating to charity—the math simply doesn’t work that way. If someone donates one dollar to charity, they save less than one dollar on their taxes—in point of fact they only save at their marginal tax rate. A very high combined federal and state income tax rate for a wealthy individual would be fifty percent—does it make sense to spend one dollar to save fifty cents? It is impossible to save more money than you give away. A completely self-interested person trying to optimize their financial position would just keep the dollar, give nothing to charity, and pay tax at their marginal rate.

So, when people give to charity, both the rich and poor alike, the primary motivation cannot be to better their own financial position with tax breaks. This reckoning is backed up by research-based survey data. The inaugural charitable gift report by BNY Mellon Wealth Management clearly shows that tax breaks are not an important incentive for philanthropy among the ultra-wealthy—instead, tax breaks ranked very low on the list of motivational reasons. The study points to personal satisfaction, connection to a good cause, and a sense of duty regarding giving back as being the most important inspirations for giving to charity. This study is very consistent with similar research performed by many other organizations through the years. A tax deduction simply isn’t a primary motivating reason for people giving to charity.

Our mission is to amplify the positive impact of privatefoundations! Please feel free to contact us at 888-402-1780 for a free,no-obligation conversation—we would love to talk with you! 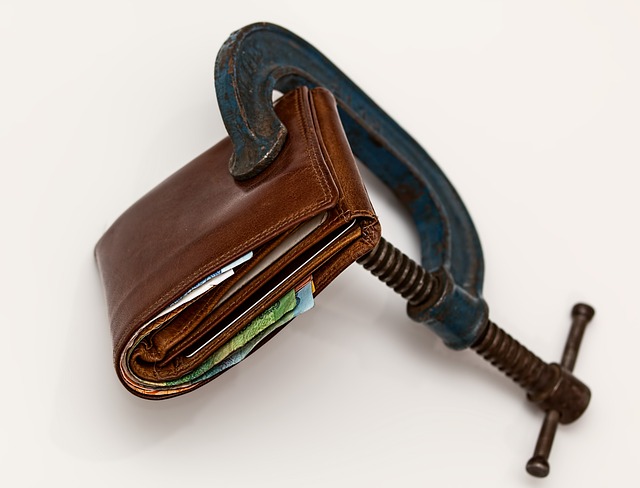 The Truth About Overhead Ratios

The overhead ratio is a useful tool for private foundations carrying out due diligence in their grant making process. Evaluating the effectiveness of nonprofits is very difficult and analyzing overhead is just one piece of the puzzle. Every nonprofit charity needs a balanced amount of overhead to operate its charitable programs and to invest in crucial systems, talent, and training. 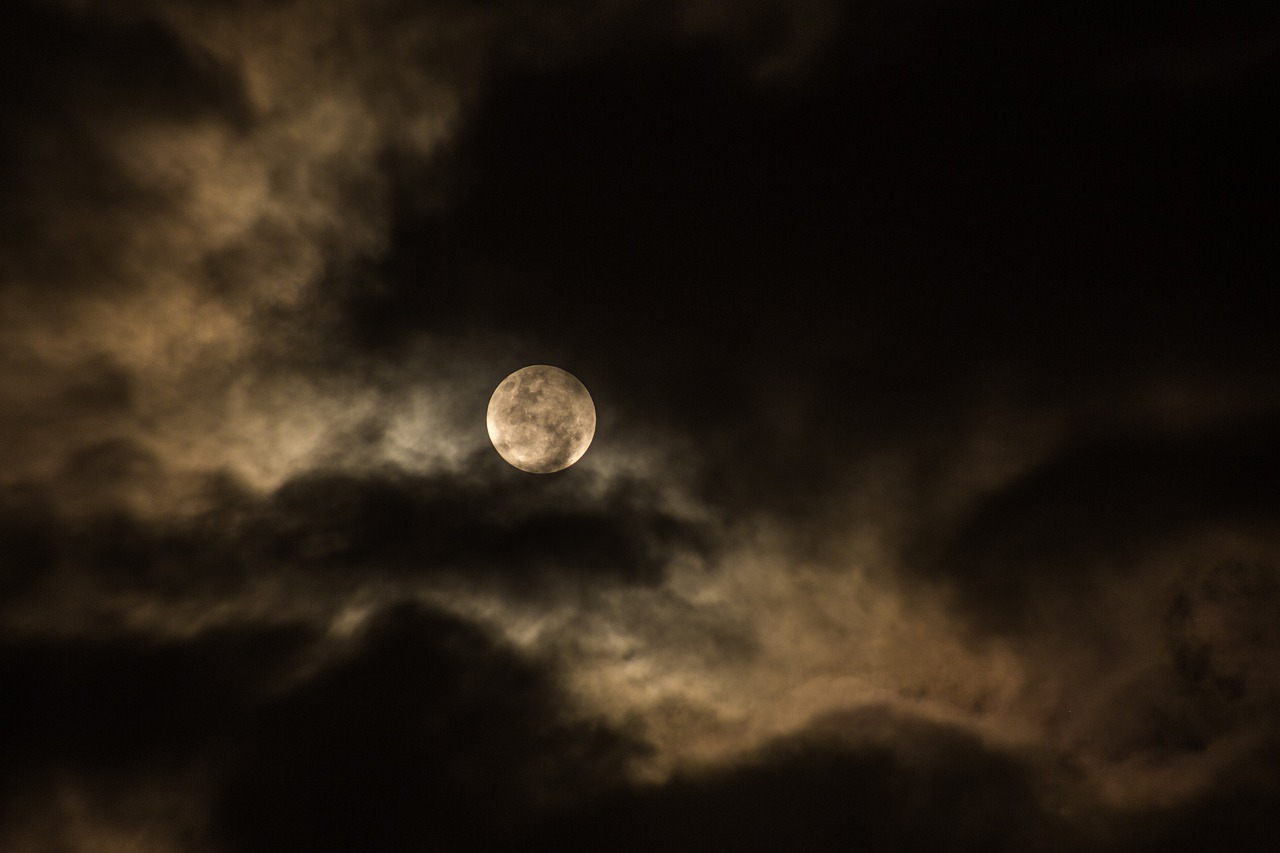 It is said that effectiveness should be the North Star for private foundations—unfortunately this guiding light is difficult to follow. Foundation leaders must blend together art and science to course correct and help inform where future resources should be deployed. 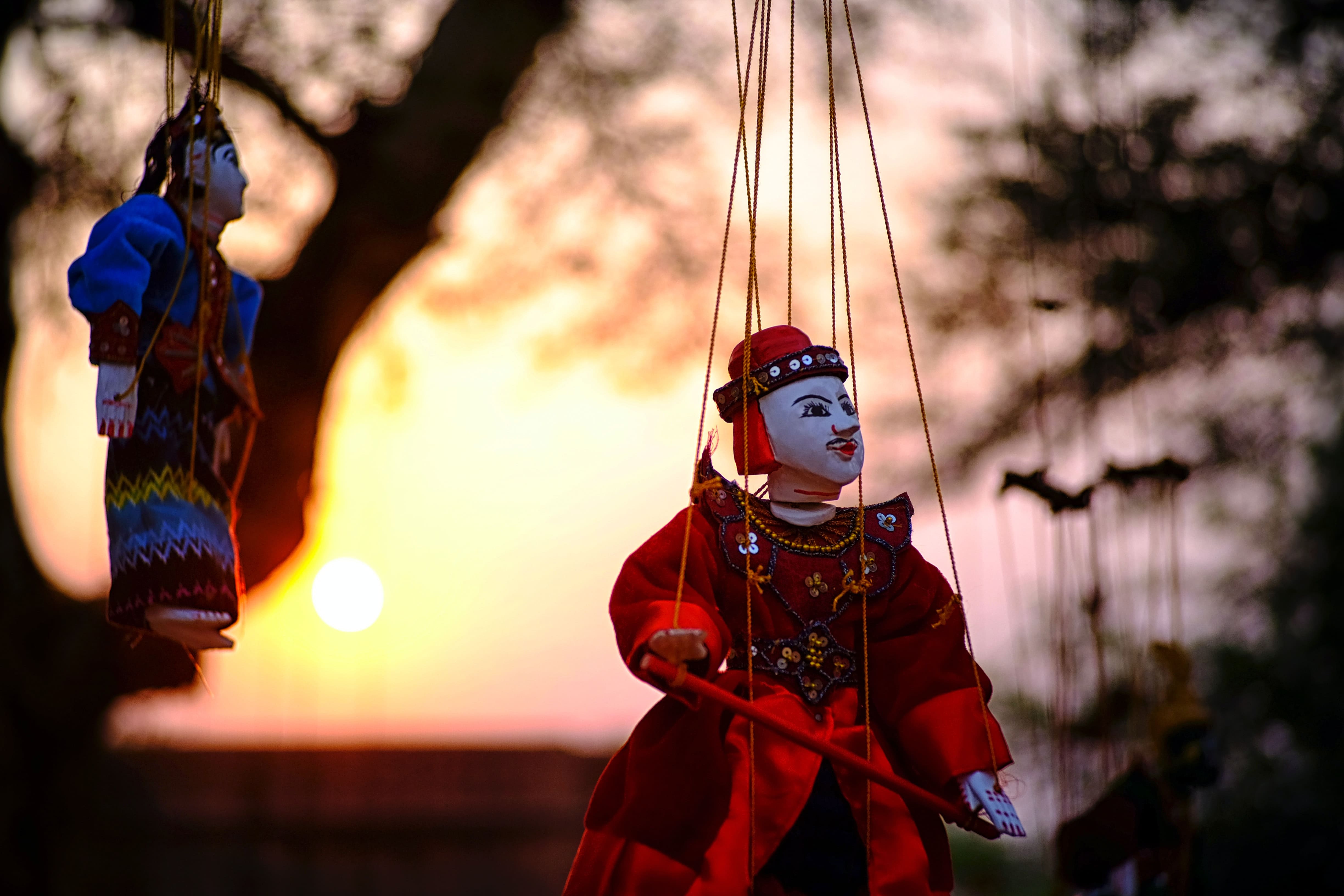 Should your foundation prioritize giving with no strings attached?

Leave your name and email address below to receive a monthly newsletter about Foundation Financial Services, Tax Preparation, etc.

Thank you! Your submission has been received!
Oops! Something went wrong while submitting the form.